What is Dogs NT

Dogs NT is the trading name given to The North Australian Canine Association. Dogs NT is the controlling body for all registered canine activities in the Northern Territory. 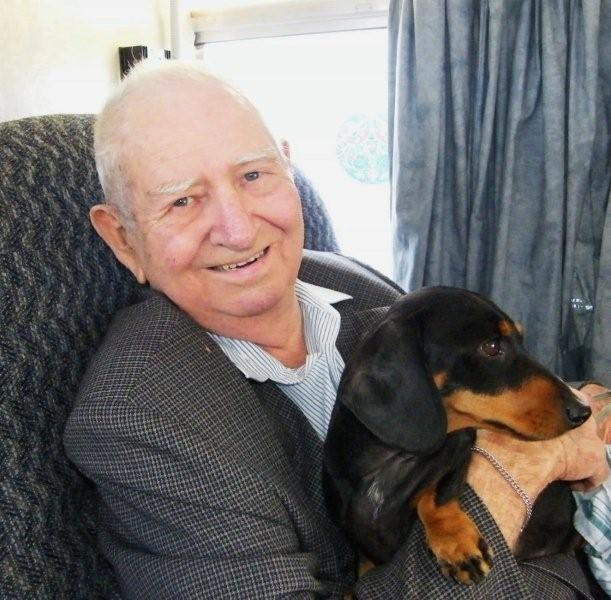 Snowy Toogood in 2011 with “Jellybean”

(an excerpt taken from An Historical Record of Australian Kennel Controls, available on loan from the Dogs NT Library.)

What does DOGS NT do?

Operates under a Code of Ethics for responsible dog ownership including keeping, welfare, breeding, selling and disposal of pure-breed dogs by members of the DOGS NT

DOGS NT enforces rules for the operation of affiliated dog clubs, associations and societies for holding dog shows, trials and other canine exhibitions.

What does DOGS NT do for me?

Membership of DOGS NT entitles you  to:

•  Enter shows, trials and any other exhibition held under the Rules of the DOGS NT
•  Register progeny bred by you on the DOGS NT register.
•  Receive a copy of the DOGS NT Rules and Constitution, and Code of Ethics.
•  Receive the bi-monthly magazine “Territory Dog World“.
•  Receive discounts at various territory business’, including registration with the Darwin City
and Litchfield Shire Councils.
•  To attend and vote at the DOGS NT Annual General Meeting.
•  To stand for election to the governing Council of the DOGS NT or committees of affiliated clubs.

Who can join DOGS NT?

Anyone can join DOGS NT whether they own a pedigreed, non-pedigreed or cross-breed dog. Breeders, owners of stud dogs, exhibitors, adult handlers, committee members of affiliated clubs and stewards, must all be financial members of DOGS NT.

What if I have a purebred non-pedigree or a crossbred dog?

DOGS NT also maintains an Associate Register of purebred non-pedigreed and crossbred dogs so they may be allowed to compete in a wide variety of sanctioned Trials.